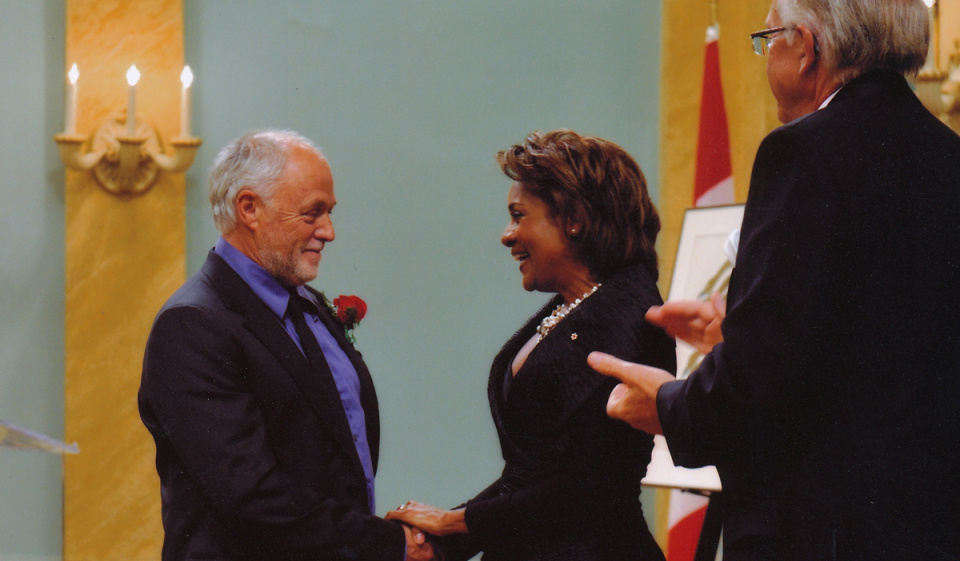 "A country without a cultural voice ceases to be a country.
For a country to honor its cultural voice signifies its awareness of the importance of distinguishing itself from other countries, while adding to the collective voice of humanity at large.

For cultural expression to be considered it must first be experienced. Artists must exhibit their work and this work should be considered – in a community, nationally and internationally.

Artists find their individual voice within the context of their specific geographic location in tandem with the necessary knowledge and understanding of contemporary and historic discourse within the world.

Art is a critical reflector of our society - and a society must be flexible enough to change its status quo thinking when called upon. A country’s collective thinking is its culture and it must be rigorously kept vital and alive. Art engages us in a considered re-evaluation of ourselves.

I have spent my life as an artist in the perceptive search of understanding my -and our - historic place in and of the world. As an artist one is often on precarious ground for a vision that may or may not be ever recognized during one’s lifetime, let alone remunerated. It is a serious and vital research and investigation, manifested in a visual language.

I feel very honored to receive a Governor General’s Award. For me, it publicly acknowledges the importance of the relationship between the individual subjective voice and Canada’s voice within the global community.
I am very proud that my work, my sculpture, has demonstrated meaning that carries beyond." 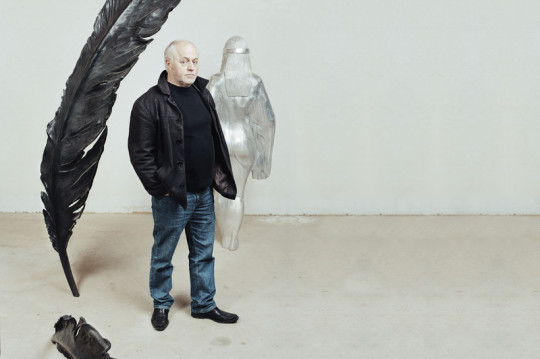 John Greer in his studio, January 2009, Photo by Martin Lipman, Canada Council for the Arts