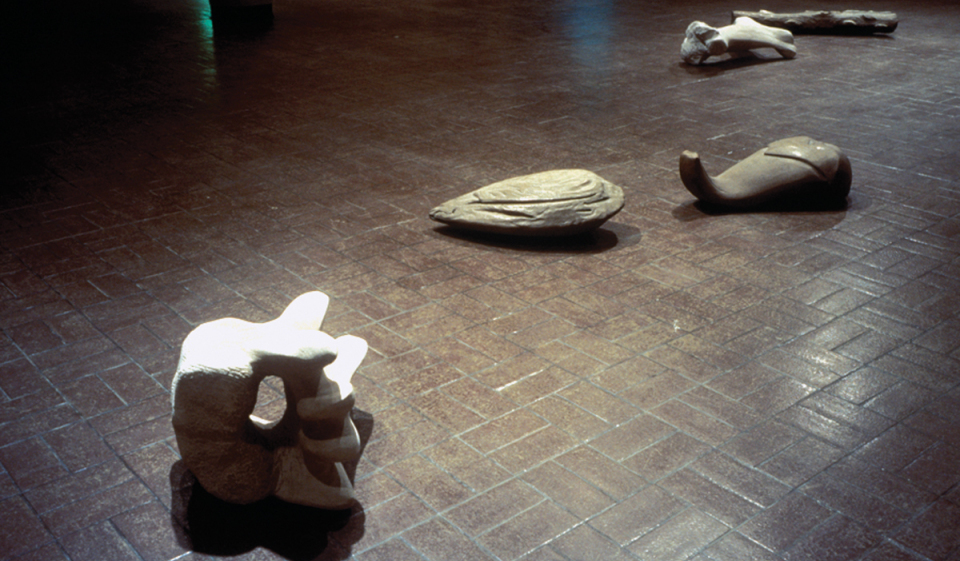 This post-Civilization work is composed of eight forms, carved in limestone. These new forms all have image sources in the so-called "natural" world. These forms all have visible tool marks and are scaled to human scale. These forms are to be installed on the gallery floor in the shape of a tide line, reminiscent of a floodline at the water's edge.

There is an appearance of something washed up, even though they are stone and couldn't possibly float. The tactile reality belies the appearance.

Art can't be used up; therefore, it is a useless thing, but not a worthless thing - useless, but not meaningless. These things are in scale to the human body; they relate directly to human size, within the presence of humans or not. They are meaningful only when encountered by humans. Art can only function through an encounter, making sense through things.

See also: The World in Us und in Deutsch: Die Welt in uns

Please click on any image below for expanded view and/or slide show. 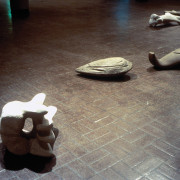 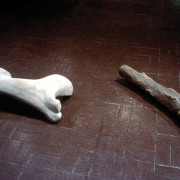 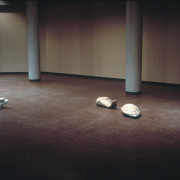 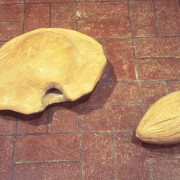 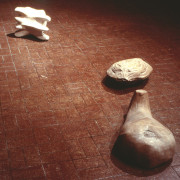 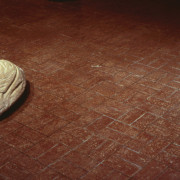 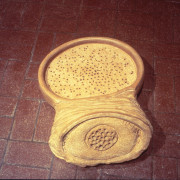