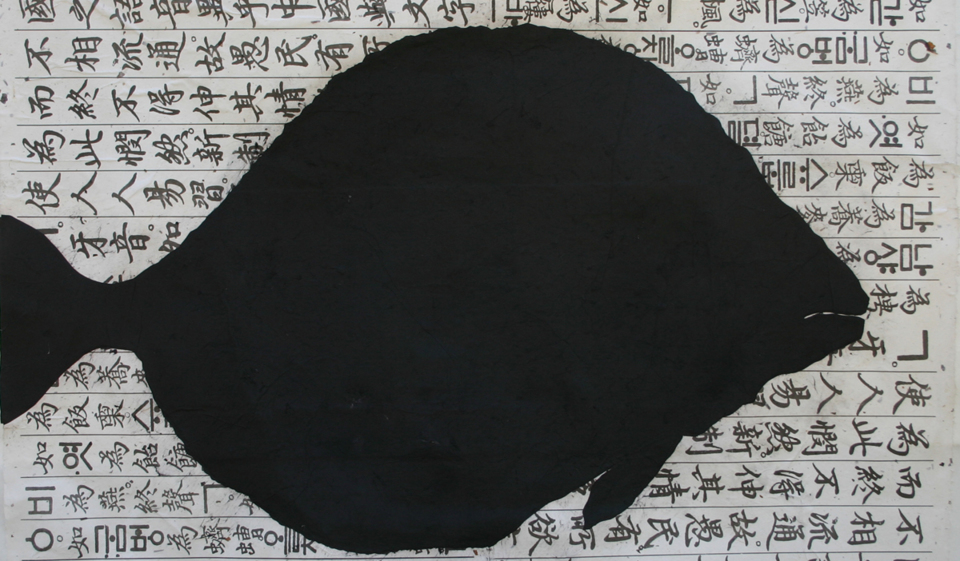 Works in the exhibition: 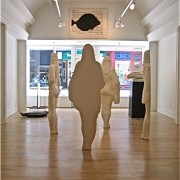 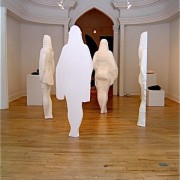 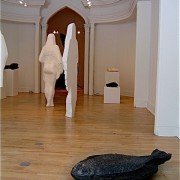 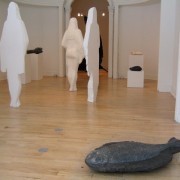 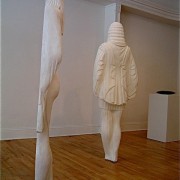 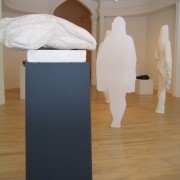 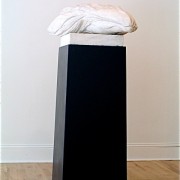 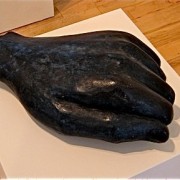 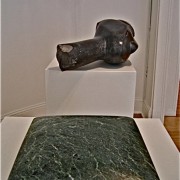 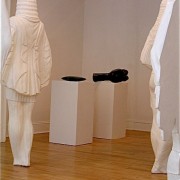 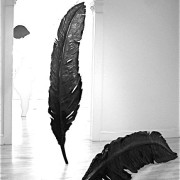 An idea for sculpture: The art of John Greer, by Ray Cronin

For John Greer sculpture is an idea manifested in material. His sculptural objective, as his work was described in an exhibition in the 80s, has always been about articulating ideas about our place in the world – about where and how we, as humans, ground ourselves. For humans, the only world we can really know is one that we have constructed; we live in landscapes rather than worlds, and like any other domesticated animal we cannot survive outside of our context.

The marble sculptures that Greer is making today are ideas about fragments, pieces of the grand systems that have been crumbling around us as for some time. We no longer live in a world where we can conceive of history as a straight line progression from advance to advance. If anything this is what post-modernism is – the end of an idea of progress, the end of any notion that systems will be (can be) constructed to contain us all, to contain all eventualities. We now live in a world of rubble, of fragments, but one that still needs to be articulated, to be expressed in ideas and in objects.

Greer says, “Art is a voice in the world, not an utterance, but a constructed thought.” That is, sculpture is not an idea de-materialized, but rather re-materialized, an idea made flesh, as it were. Greer’s work remains rooted in a specific kind of conceptualism, one that strives to make language, image and idea physically manifest. The world beyond our languages remains a terra nullius – as Kant said, the object in itself is unreachable; we can only know what we can think about. We, all of us, speak, read, write and otherwise construct our worlds into being. We are at once creatures of language, and an unlikely arrangement of brute material. As such, perhaps we are, in the end, ideas ourselves.