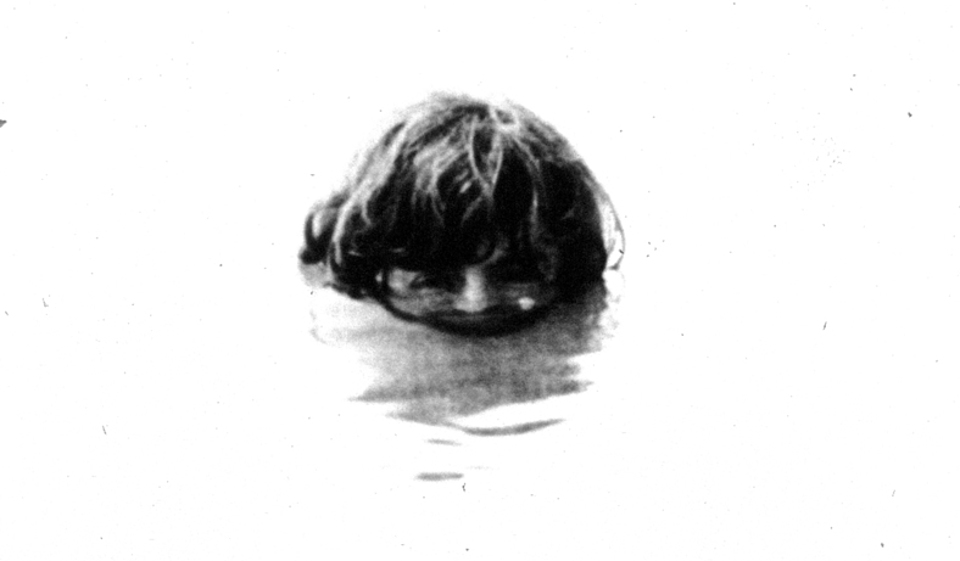 In this monographic catalogue, I am trying to give a coherent survey over a major period of John Greer’s career: 1968 – 1997. It is an attempt to explain his body of work in all its complexity, as a coherent body of work. I am exploring the strings of logic that turned a conceptual artist that was making objects, into a sculptor that is making conceptual work.

I got to know John Greer as a stubbornly independent artist and thinker who has been and still is working with a total and personal investment. His art is about making sense of the world around him and sharing this with the viewer.

His interests and the resulting influences for his work are numerous and I am touching on only a few throughout this catalogue. He admires artists like Duchamp, Man Ray, Klein, Brancusi and Noguchi, but looks far back into prehistoric art, at Greek sculpture and Pictish art to name a few.

John Greer was very much part of the Conceptual Art Movement in Canada and has established a career as a well-known sculptor in Canada. He has developed a very singular and personal position in regard to his large body of work.

While there are many interested viewers that may think that there is a rupture in his work, I argue, that in fact, there is none. His older work made up a language that he is using today. His sculpture can not be fully appreciated if one is not aware of the conceptual underpinnings, the use of imagery and the wit and humour that developed in his early work and has matured into concerns that are truly sculptural, statements in stone and bronze.

Making Sense of Making Art is an introduction that is describing Greer’s thinking through making. For him, art, just like life, has to be a sensual experience. He asks for commitment and challenges your body and your mind as he draws you into the experience of art – with the mission to change your life. Life imitates Art.

I end my discussion of the work with a very short and open word by John Greer on the 10 degree angle. This open end makes sense to me, as there is lots more new work by him in the world to discuss and experience today. 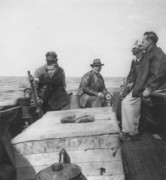